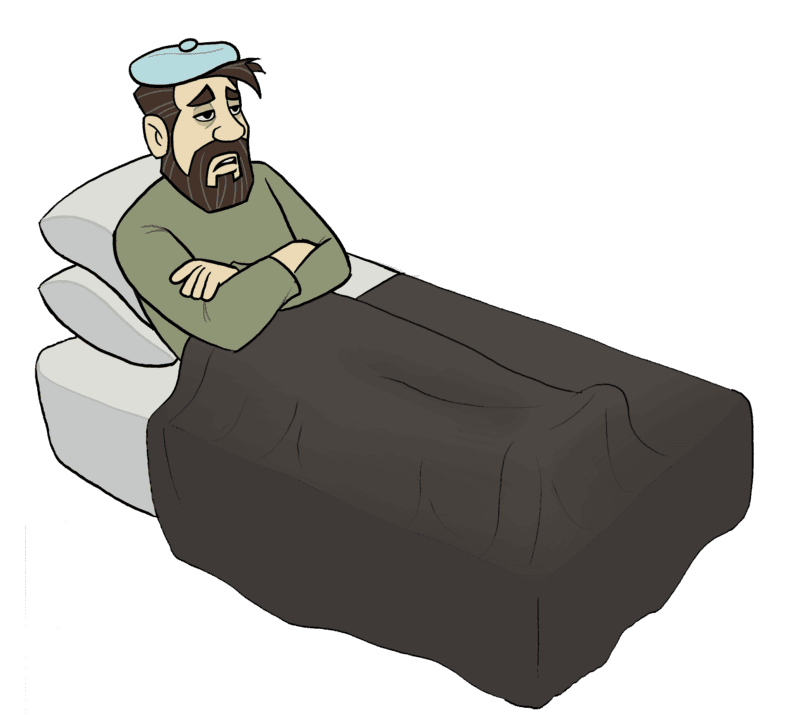 If you’ve never had the “stomach bug,” chances are you’ve known somebody who has. Stomach pains and never-ending trips to the bathroom are a few of the tell-tale signs that can indicate that you’ve eaten contaminated food.

There you have it—the five risk factors that cause most foodborne illnesses. Are you guilty of one or more of these dangerous kitchen blunders? It’s never too late to change your ways. Avoid these major food safety mistakes and avoid catching or spreading the dreaded “stomach bug.”

Editor’s note: This article was originally published in June 2016. It has been updated for freshness, accuracy, and comprehensiveness.