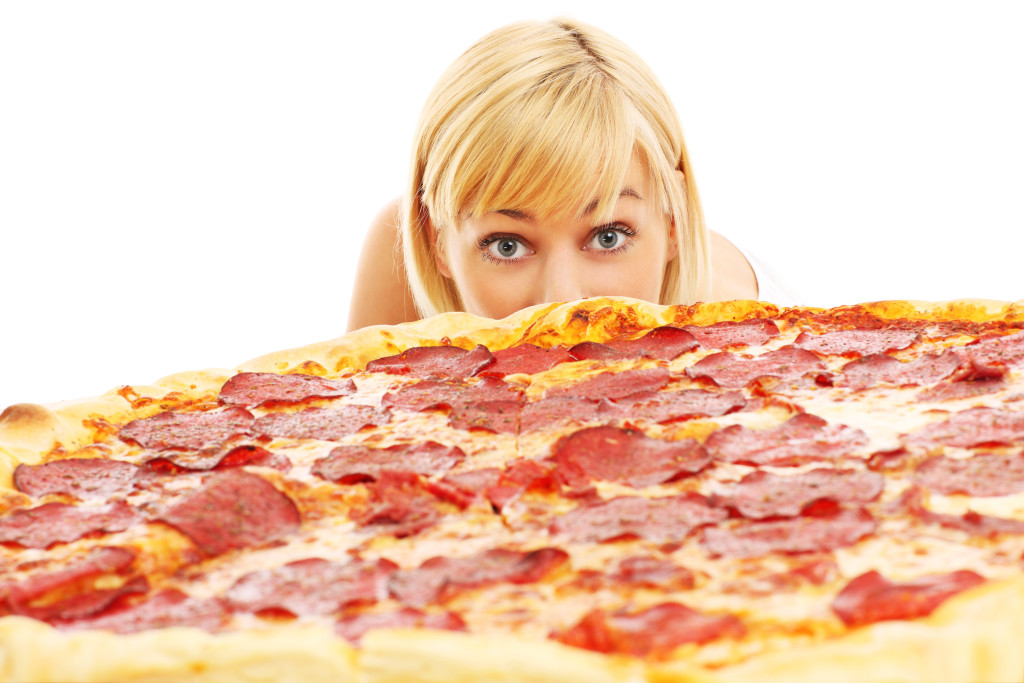 In September, Michael Norman, resident of Milton, Washington, swallowed two wire brush bristles while eating a slice of Domino’s Pizza. His wife had picked up the pizza at a Domino’s Pizza near their home in Milton, Washington earlier that day. The wire bristles in Michael’s pizza were a physical contaminant that came from a wire brush that food service workers had used to clean the oven.

Upon inspection of the Domino’s Pizza store, Christina Sherman, TPCHD environmental health specialist, found wear on the wire brush used to clean the wire rack of the pizza oven. Some of the bristles were bent, and others were missing. Those bristles seriously injured Michael Norman. This incident is a reminder that physical food hazards can be very dangerous for customers. It’s always important to make sure that equipment and utensils are in good repair so that they do not contaminate food and harm customers.

<< Older
Managers: Make the Most of Your Meetings
Newer >>
Happy Holidays!
