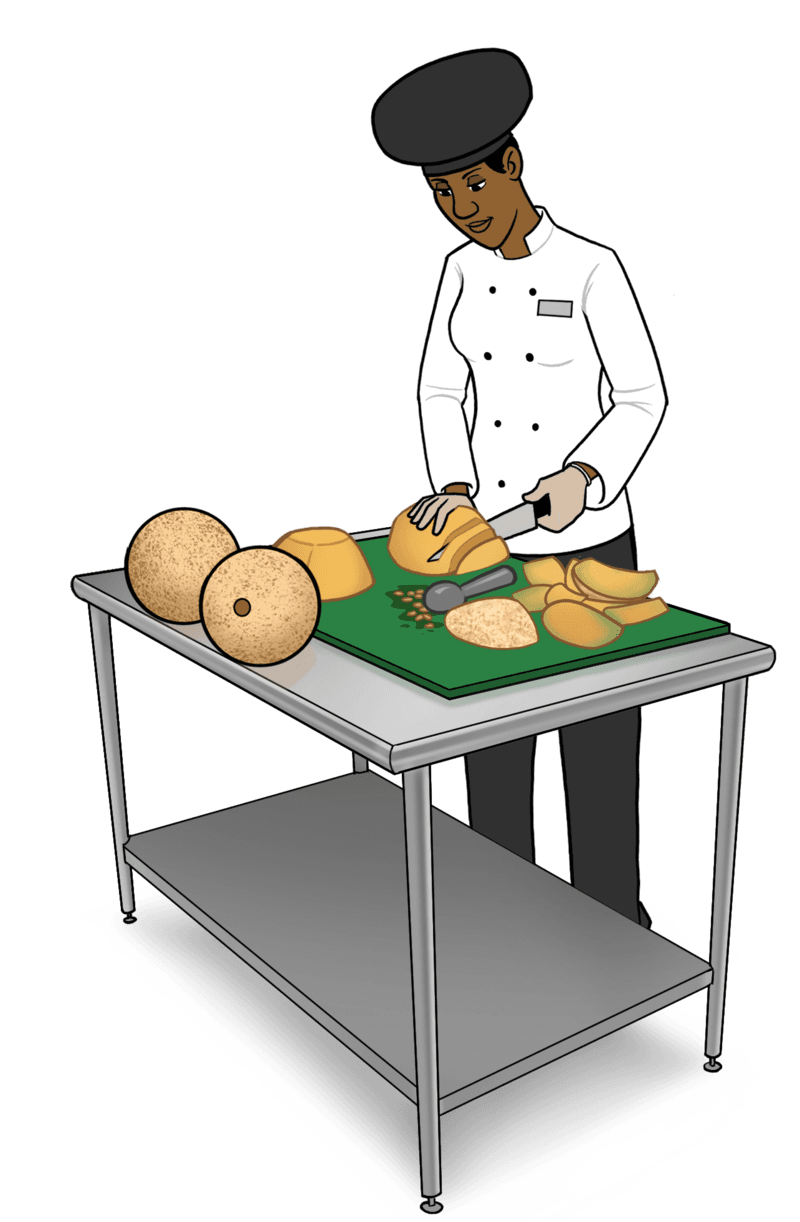 Listeria can get in cantaloupe

Cantaloupes may look innocent, but they are the source of the most deadly foodborne illness outbreaks in recent years. In 2011, a listeria outbreak in cantaloupes caused foodborne illness in 147 people and killed more than 30. Shockwaves from the outbreak are still felt today. Just this week, Walmart settled 23 civil cases linked to the listeria-contaminated cantaloupes it sold.

How did the cantaloupes get contaminated in the first place? Listeria is a bacteria commonly found in water and soil. Officials speculate that the cantaloupes were contaminated by irrigation water or a heavy rainstorm. The cantaloupe’s textured skin can trap and hold bacteria it picks up during growing, harvesting, packing, storage, transport, and distribution. When a customer cuts into an infected cantaloupe, the knife penetrates the rind and carries bacteria through the interior of the fruit and to the unsuspecting consumer.

Fortunately, the story doesn’t have to end that way. Here are steps you can take to prevent foodborne illness from cantaloupe in your own home:

Editor’s note: This post was originally published in May 2014 and has been updated for freshness, accuracy, and comprehensiveness.