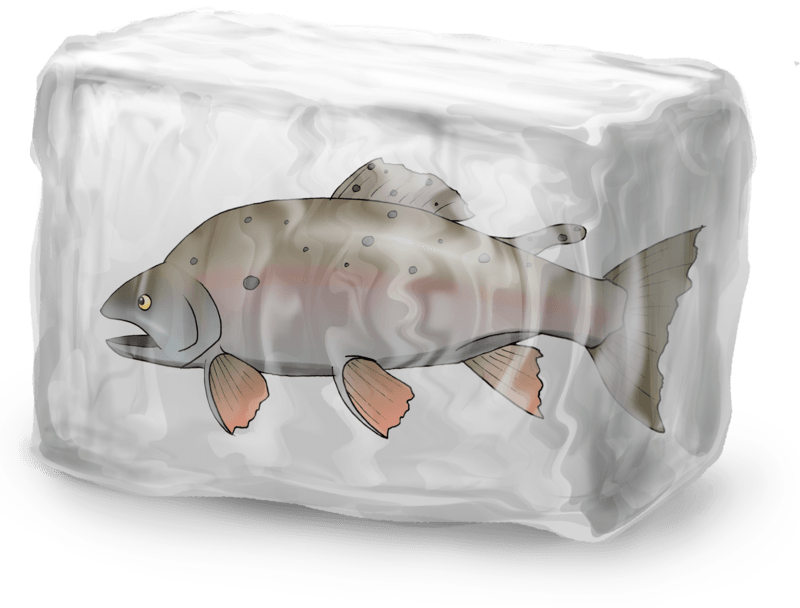 We have all had meals that began with good intentions. You pull chicken out of the freezer and put it in the fridge to thaw with plans to cook it that night. Maybe you forgot to pick your child up from soccer practice, or things began piling up at work. Whatever it be, your chicken goes uncooked and is forgotten. Over the next few days, you realize what you have done, but you may not want to cook it anytime soon. Can you refreeze it?

Can I refreeze all foods?

Some foods freeze and refreeze better than others. For example, ice cream will never have the same texture if it is melted or thawed and refrozen. Freezing other dairy products, such as mayonnaise, can also cause the texture to be less desirable. Juice concentrates ferment very quickly, so if left out to thaw, there is a high risk of it being contaminated by bacteria and toxins. Foods that you can thaw and refreeze that will have a similar taste and texture include meats, such as beef and pork, poultry, such as chicken, and seafood.

Will the flavor and texture of foods stay the same when refrozen?

The short answer is no, the flavor and texture will be affected when food is refrozen. Cells within the food expand and often burst when food is frozen. They often become mushy and less flavorful. This is why fresh foods taste better than frozen foods. The more you freeze the food, the more the tissues break down, the flavor profile decreases and moisture escapes. For example, some vegetables, like green beans, will become mushy if it is thawed and frozen multiple times. They are still safe to eat, but the texture may not be as desirable.

Does the thawing method matter when refreezing foods?

If the meat was thawed properly in the refrigerator, it is fine to be refrozen. Never leave meat on the counter to thaw. When foods are left out at temperatures above 41° F (5° C), they are at a higher risk of spoiling because bacteria grows rapidly at these temperatures. As the meat thaws, the outside will reach room temperature and be in the bacteria Danger Zone while the inside is still frozen. This increases the chances of harmful bacteria growing. Even though most bacteria is killed if cooked to the proper temperature, the toxins left behind from the bacteria will still be present. Be sure to thaw your food safely to prevent foodborne illness.

How long can it be frozen for?

Food can only be stored for a certain amount of time in the freezer before quality begins to decrease.

Here is a list of how long commonly frozen foods last in the freezer:

After this amount of time, quality decreases and the incidence of freezer burn increases. Freezer burn happens when the water molecules in your food escape and migrate to the coldest place in your freezer, usually when food is wrapped improperly or has been in the freezer too long.

Frozen foods retain their nutrient content better than fresh or canned foods if handled properly. Some nutrients are prone to be lost in frozen foods. Frozen vegetables can lose about 50 percent of Vitamin C, but fresh vegetables lose up to 75 percent of Vitamin C by the time it has been in storage for a week. Freezing foods is one of the best ways to store it while preserving its nutritional integrity.

For more food safety tips and other resources, visit StateFoodSafety.